Back to Blog Posts
Prev Next

The Effect of Mortgage Rate Increases at Renewal Time

Some great insite from Easy123 Mortgage...renewal time can come with some anxiety and this really breaks it down and simplifies the effects for you!

Even with recent increases to fixed mortgage rates, they are still among the lowest in history. Rates this low are not typical, and not close to anything we would expect to see in a healthy economy. Remember, It took a pandemic to bring them down to where they are today. While fixed mortgage rates seemed to have stabilized for now, we can expect them to increase further over the next several years. That is certain.

But what exactly do higher mortgage rates mean for you?

One common belief is that if mortgage rates were to double, then that would mean their payment would also double. This is not true however. Not even close!

Let’s take a look at this in detail so you’ll have a clearer picture of how higher rates will affect you at renewal.

We’ll look at two hypothetical situations. The first will be if mortgage rates doubled when your mortgage comes up for renewal. The second will be if it tripled.

We’ll use the following information for each example:

Using the above numbers, the balance at end of 5 years would be $417,876.24 (assuming monthly payments and no additional lump sum payments made)

People hear the word ‘double’, so they may naturally think that if the rate doubles, then their payment will as well. If that were the case, then your new payment at the time would increase to $4,183.62. This would be a major problem for just about anyone. Fortunately, this is not the case.

What Are The Chances Fixed Rates Will Double In 5 years?

Up until summer of 2020, the lowest 5 year fixed rate ever offered was 2.14%. It took a pandemic to drive them down to where they are today. As the pandemic will not last forever, neither will these low rates. It’s just a matter of time before they increase further.

In early 2019, 3.64% was considered a great 5 year fixed rate, which is roughly double where they are today. While anything can happen, I would say that it would not be surprising if rates ended were back at this level after 5 years. I would even go as far as to say that it’s a likely scenario. This won’t happen overnight however. For example, I don’t think we’ll see them shoot back up to this level over the next year. I do however believe that there will be some upward movement over that period. Time will tell and anything can happen.

Can You Afford To Pay Higher Rates?

You may have heard of the mortgage stress test. This basically means that you have to qualify for your mortgage as if the payments are based on a much higher rate. Currently, the stress test rate is 5.25%.

Prior to November 30, 2016, anyone applying for a 5 year fixed mortgage could qualify based on the contract rate (the rate your payments are based on). If your rate was 1.99%, then you could qualify for a mortgage based on 1.99%.

What About Variable Rate Mortgages?

Just because fixed mortgage rates have increased, this doesn’t mean the same applies to variable rates. They are two different things with different influencers. While it’s possible that the two could move together, this is not always the case. In fact, they can move in opposite directions, although rare.

The recent rate increases apply to fixed mortgage rates only. There has been no change to variable rates, which are relatively stable. Variable rate discounts remain higher than ever, and can be found as high as prime -1.40% (1.05%). That’s a pretty solid discount!

Mortgage rates WILL be higher in five years than they are today. The question is, how much higher will they be?

Higher mortgage rates become less scary once we understand the minimal impact that they have when compared with common belief. Keep in mind that we’re talking about what may happen five years from now. While rates will be higher, your income should be higher as well. 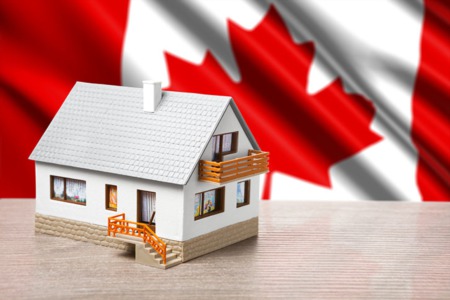 Excellent information from Easy123 Mortage on the recent mortgage rate announcement! Ever since the US Fed hinted that they are expecting to raise ...Read More 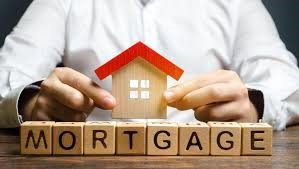 What We Can Expect From Mortgage Rates In 2022

Some great information from Easy123 Mortgage on their predictions for mortgage rates in 2022! Why Mortgage Rates Increased In 2021 At the start of ...Read More 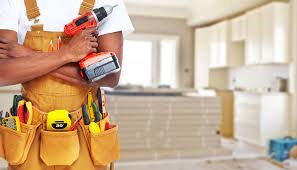 Can You Add Renovation Costs To Your Mortgage?

Some great information from Easy123 Mortgage...renovations can be costly and this is a great option for you should you want to tackle a project all ...Read More